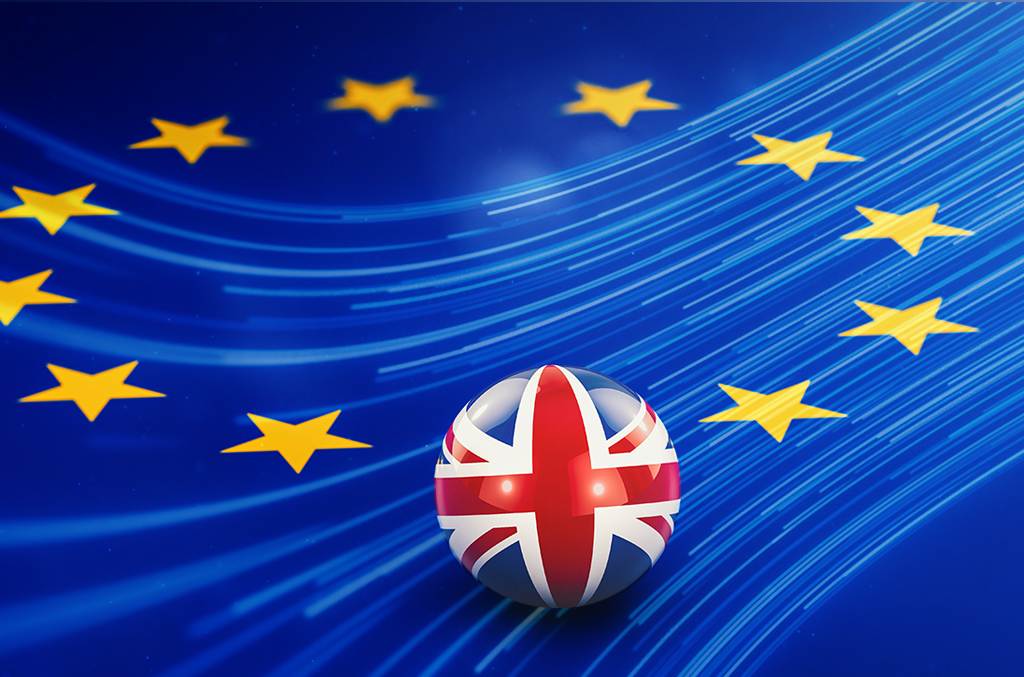 There is a real possibility that we won’t get a GDPR Adequacy Decision from the EU by the time Brexit Transition ends, which has serious implications. 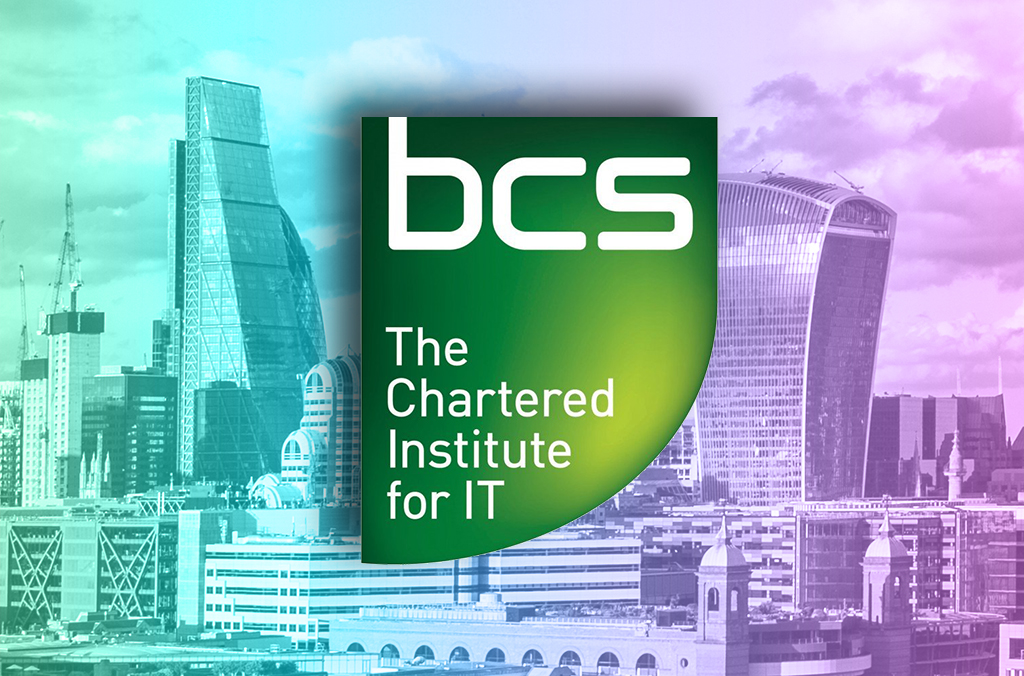 This year the BCS SM-ITAM Conference is virtual – over three days, plus a keynote from Claire Agutter, one of the 50 most influential women in tech. 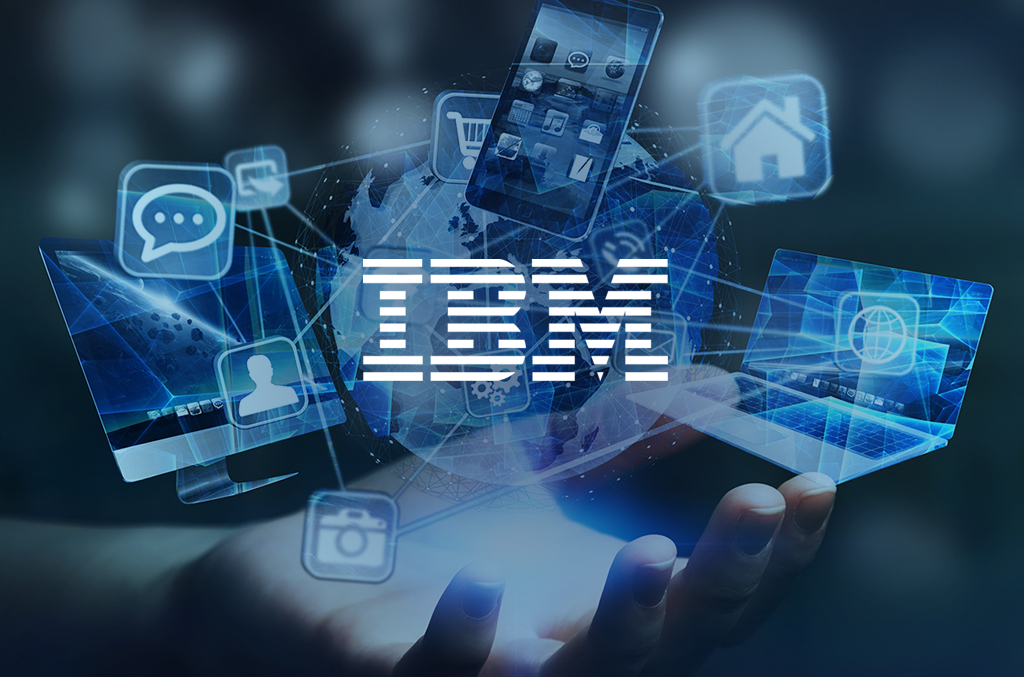 Revolution in IBM, as it spins out managed infrastructure services into a freestanding company, to concentrate on Hybrid Cloud. 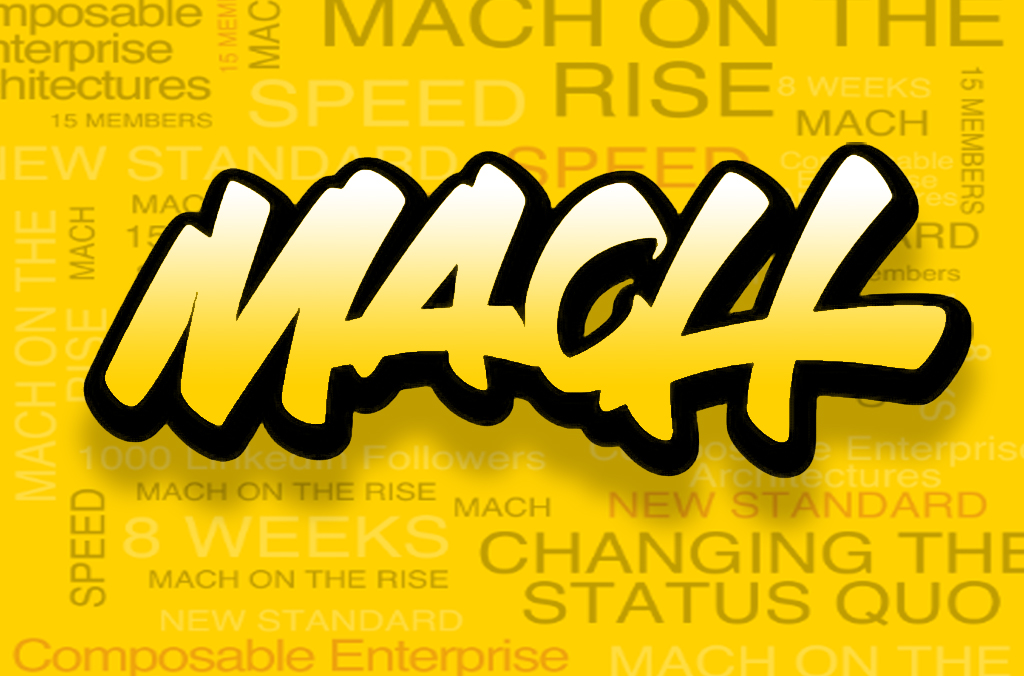 Eliminating barriers between systems engineering and IT; EPAM introduces David Norfolk to the MACH alliance in his latest blog. 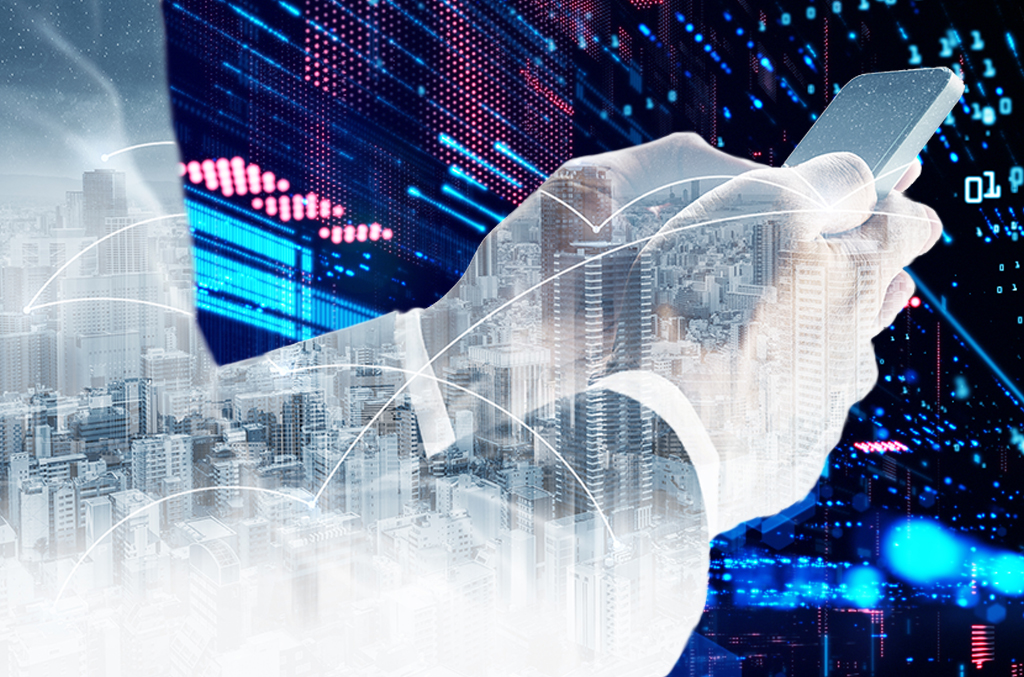 There is a real possibility that we won’t get a GDPR Adequacy Decision from the EU by the time Brexit Transition ends. 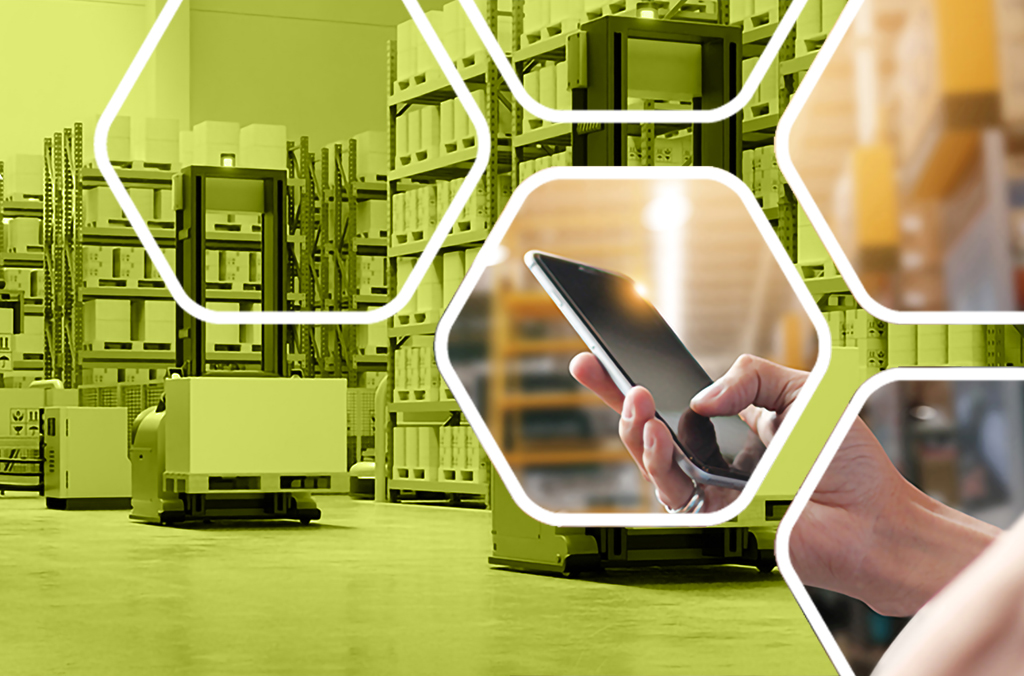 AWS is a world-class platform. But it grew out of an online bookshop. Now other eCommerce players like Ocado and Alibaba are attempting something similar. 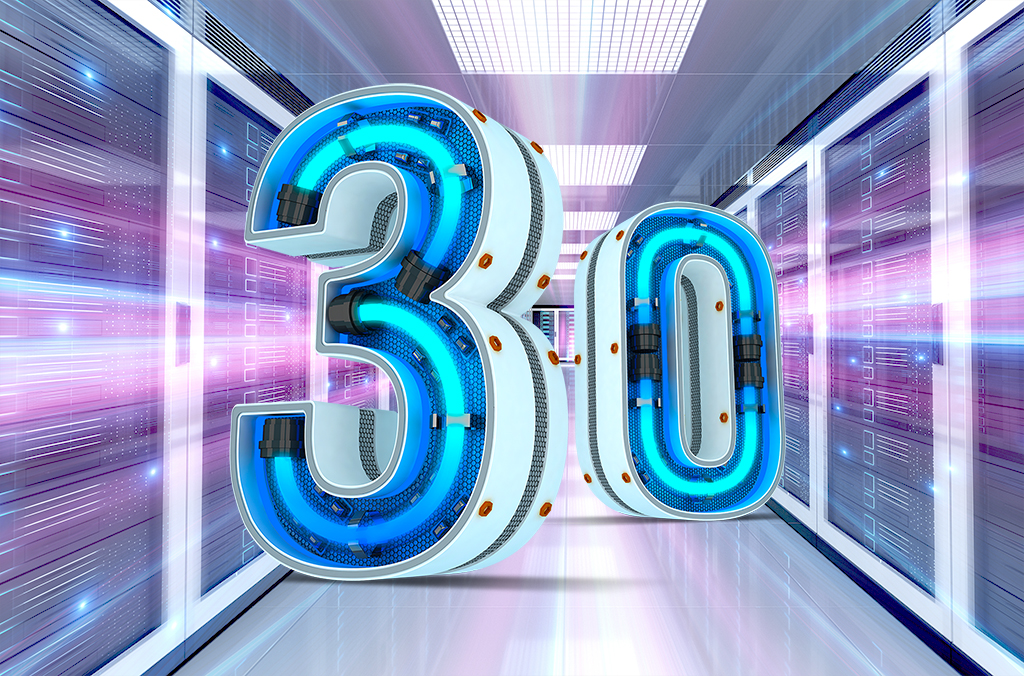 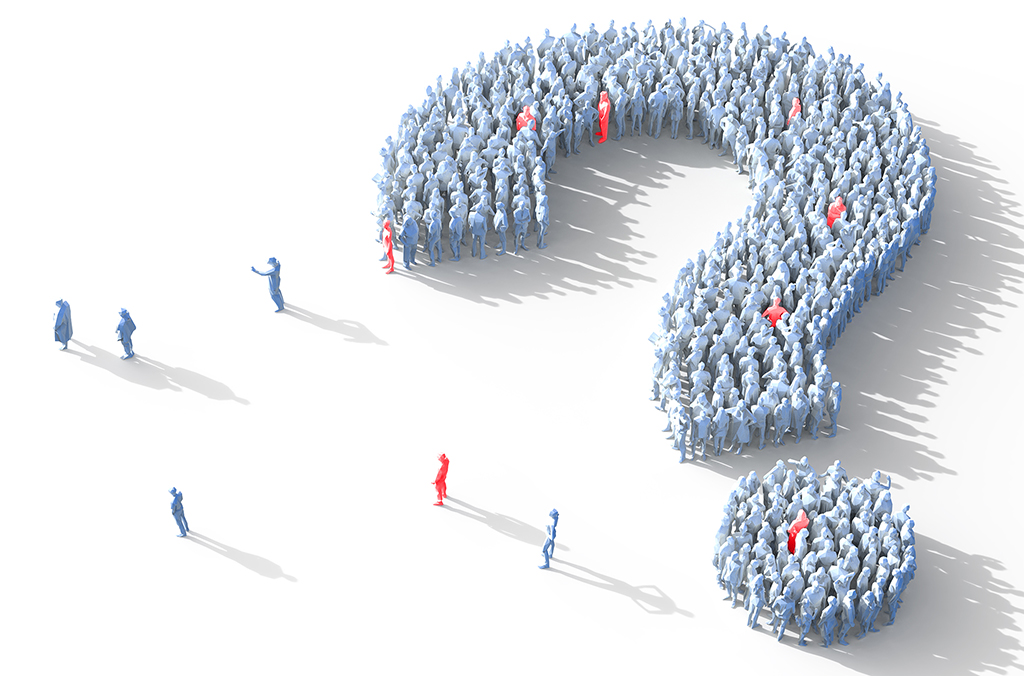 Is possible Chinese sponsorship a threat to Open Source Software? Bloor's David Norfolk believes that the OSS model is robust enough to survive. 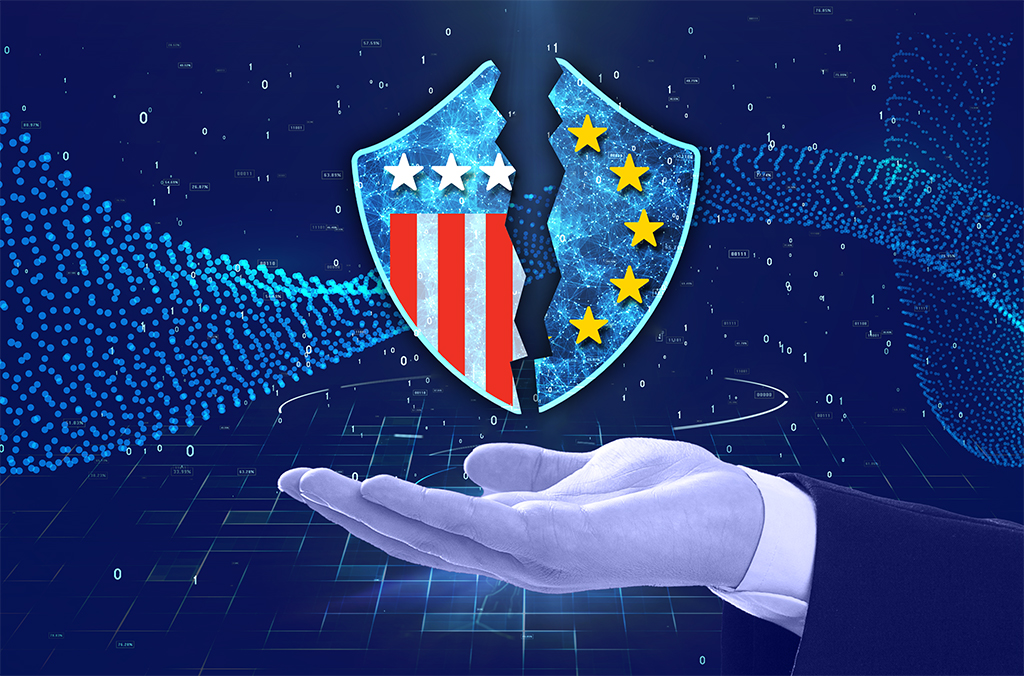 A decision by the The Court of Justice of the European Union (CJEU) has just rendered the EU-US Privacy Shield invalid. 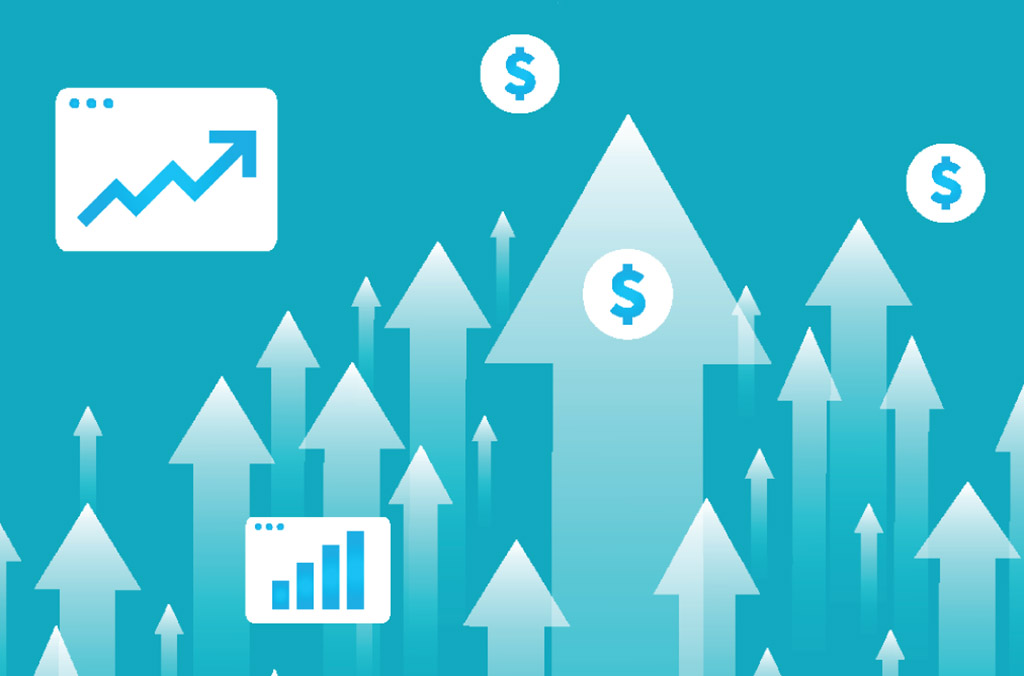 Book a Briefing
Copyright © Bloor 2023. All Rights Reserved.
Back To Top