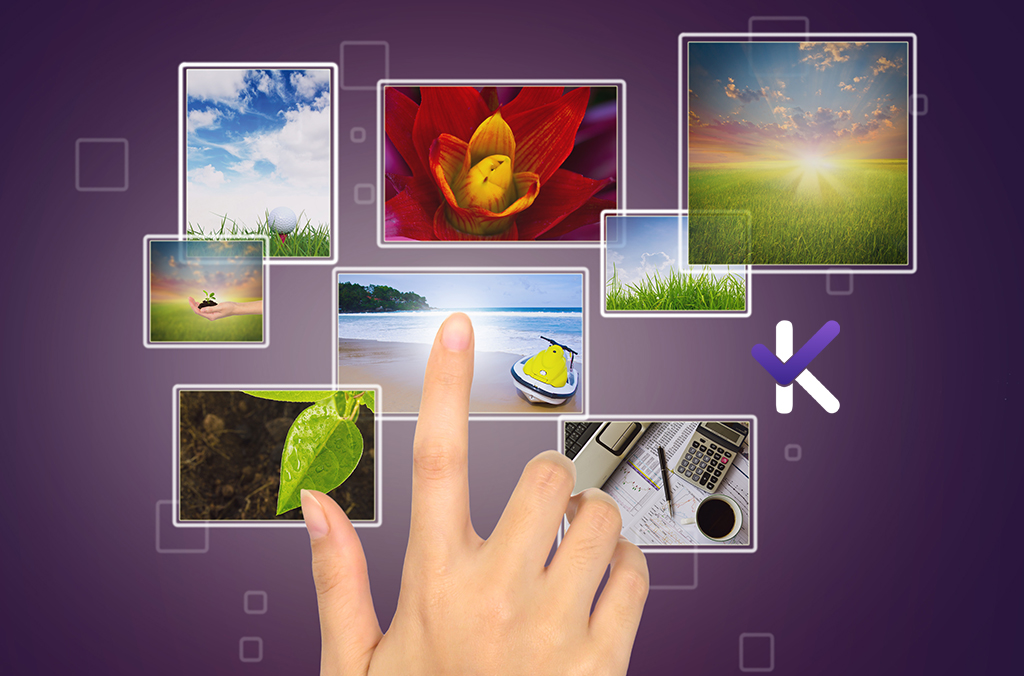 KeeperHR aims at elucidating employee personalities and keeping a record of them in a Personality Profile. This one’s a Keeper! 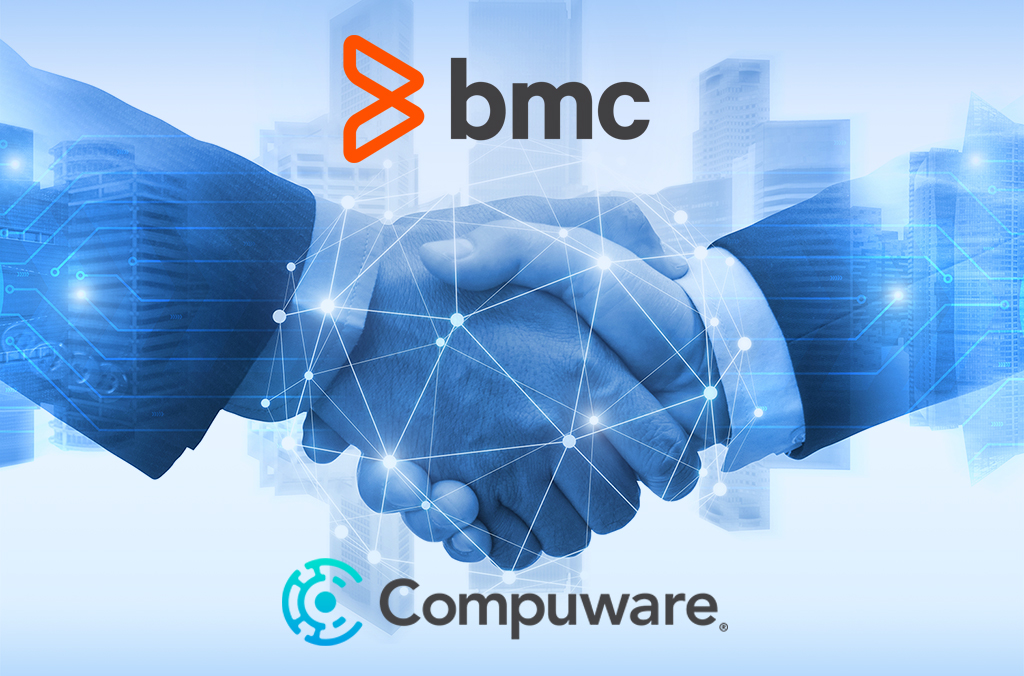 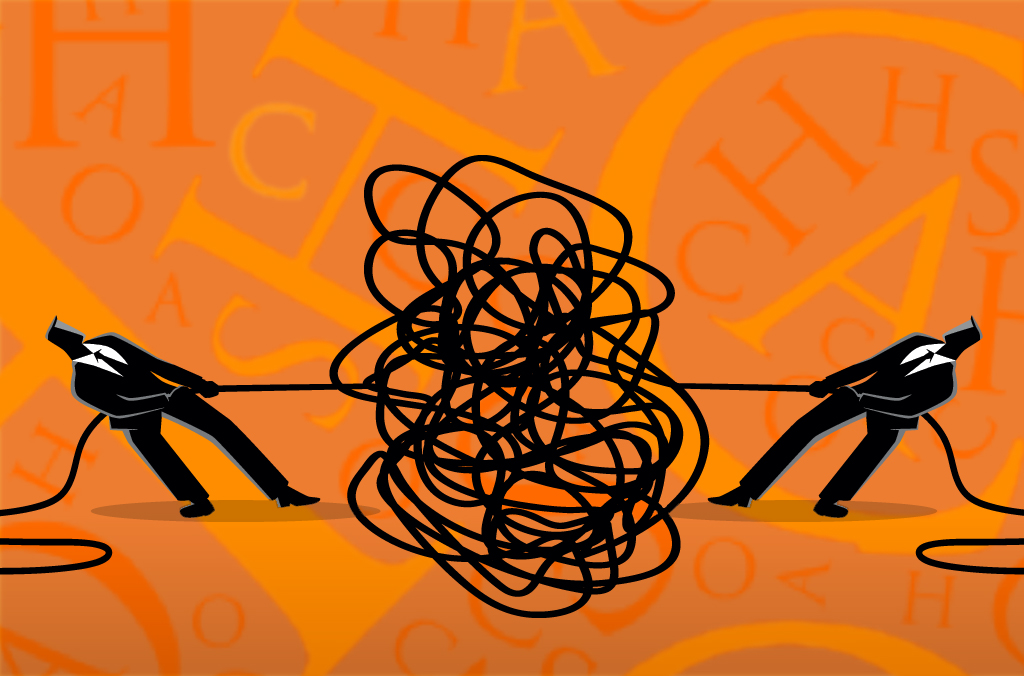 David Norfolk reviews “The Chaos Factory” by Adam Wasserman, an excellent historical guide to how IT got the way it is today. 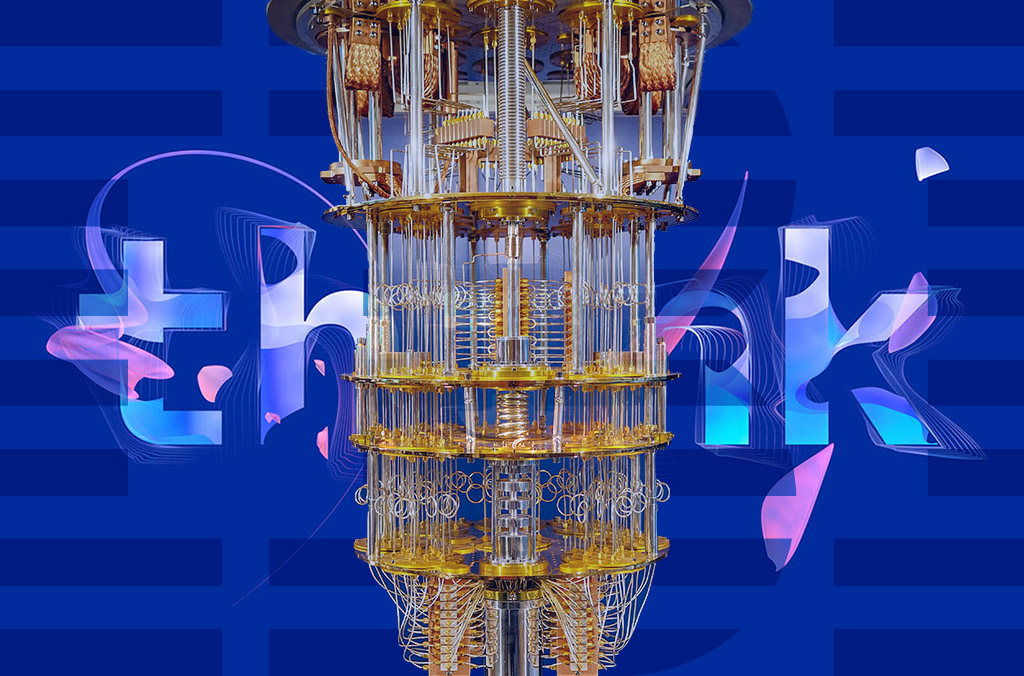 IBM is actively encouraging the movement of mission critical workloads onto suitable public clouds using what it calls Intelligent Workflows. 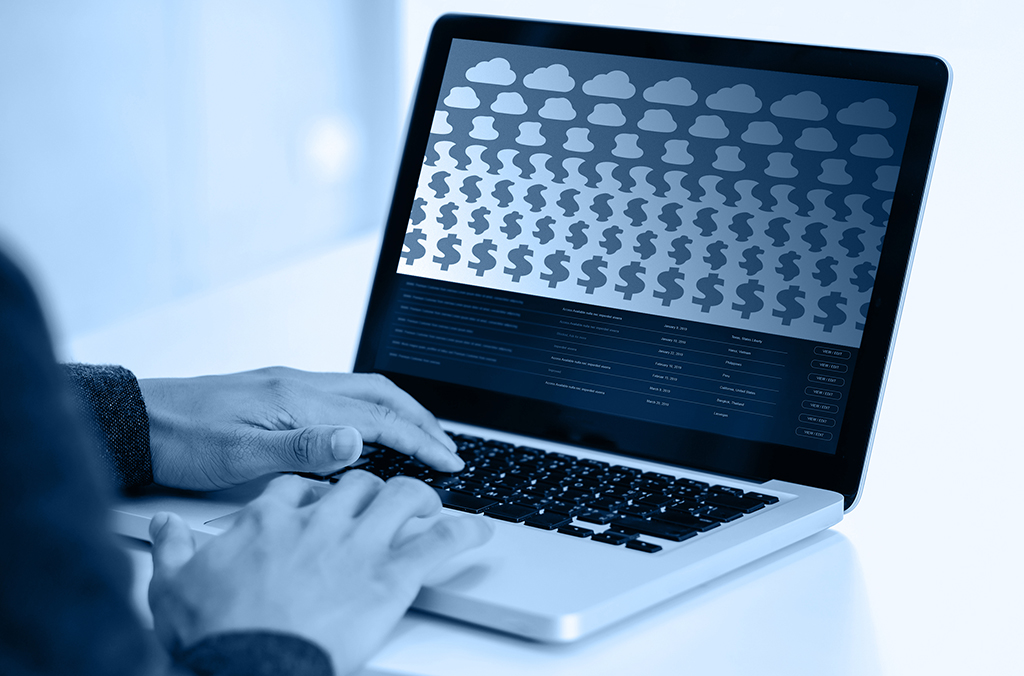 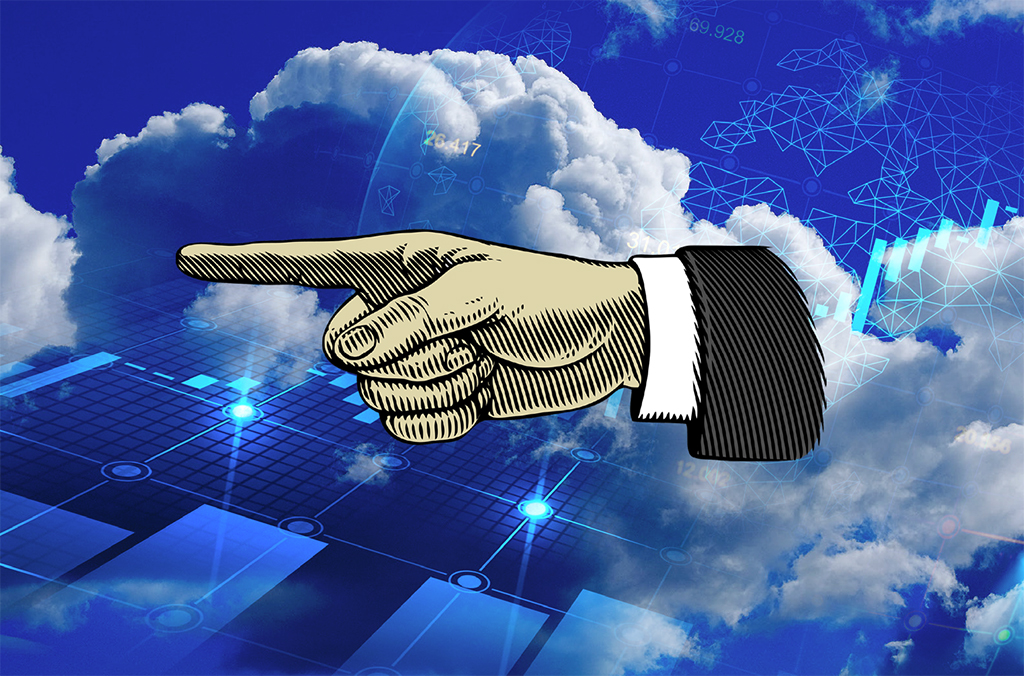 A cautionary tale about the importance of testing against user expectations, from Bloor analyst David Norfolk. 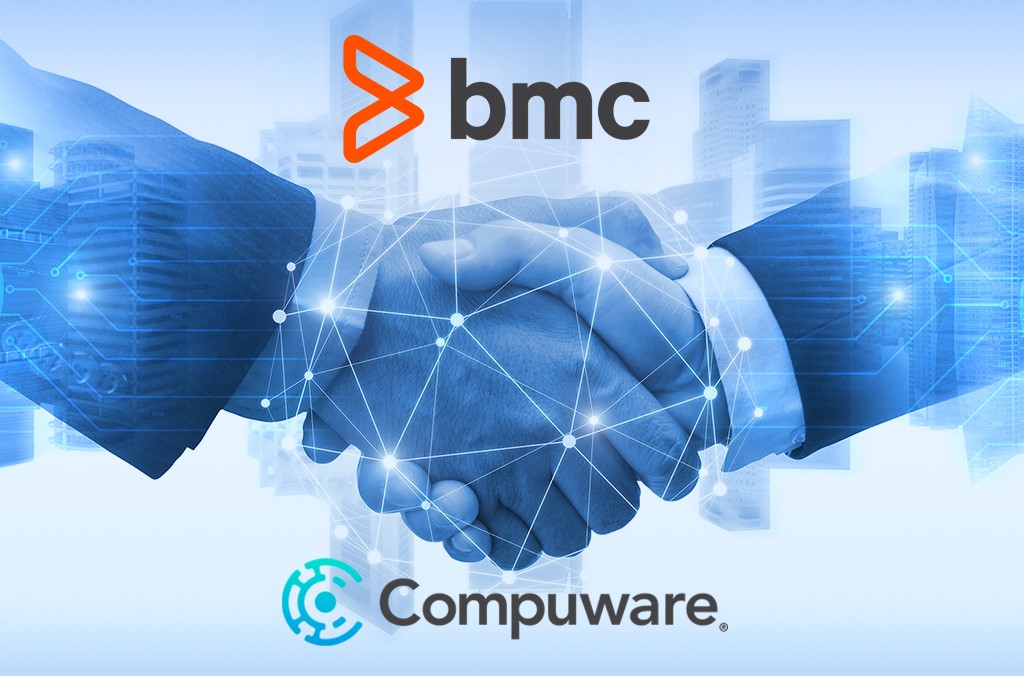 BMC still seems to be in the process of re-inventing itself and its new acquisition of Compuware brings major new Mainframe capabilities. 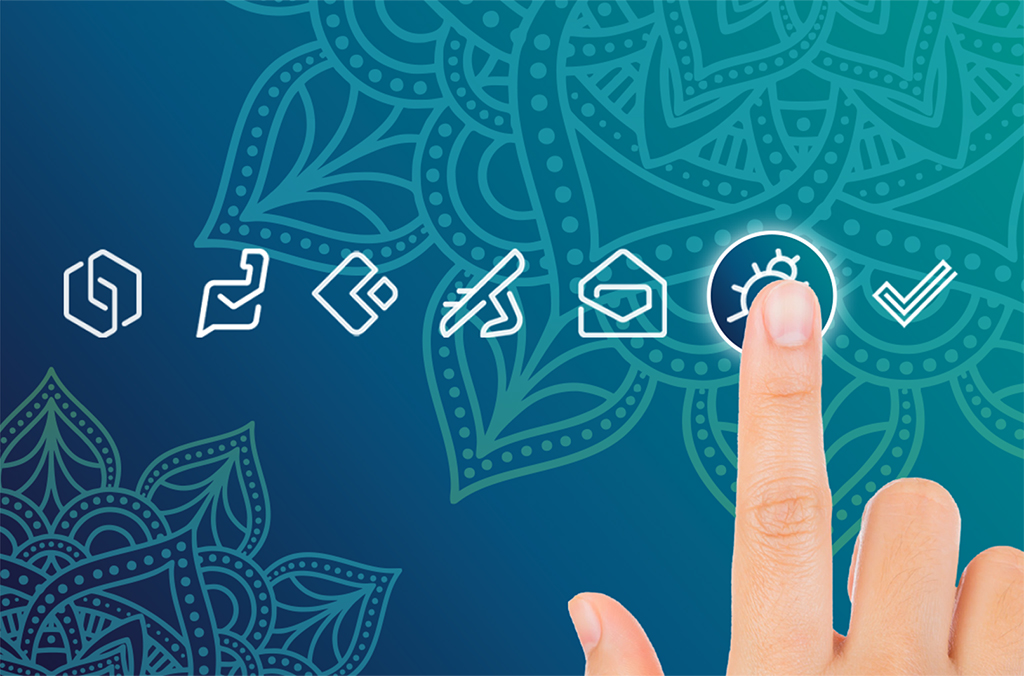 Attending an analyst relations event for Zoho recently was thought-provoking for Bloor's David Norfolk, and not just because of its technology.

At DevOps World | Jenkins World, Forrester told the assembled press and analysts that DevOps is winning and that use of waterfall methods is falling.

Zoho has a rich set of business apps but isn’t well known. It’s been around for 20 years, is profitable, has lots of customers, and deserves to be better known.
Research Filter
Brief our analysts

Book a Briefing
Copyright © Bloor 2022. All Rights Reserved.
Back To Top