Sparkling Logic is a specialist software and consulting company in decision management. The company was founded in 2010 and has its headquarters in Sunnyvale, California. I was briefed at the end of January by Davorin Kuchan, their CEO and two of their founders, Carlos Serrano-Morales and Carole Ann Berlioz; both of whom are ex-Fair Isaac executives. The company has developed SMARTS, which combines Prescriptive Analytics and Enterprise Decision Management capabilities. Its objective is to capture and improve the decision logic for business decisions by helping experts share what they know and their interpretations of policies and regulations. Business analysts can define business rules and derive logic from data. This is combined with the ability to look for the rules in the actual underlying data of an organisation, thus allowing the decision logic that impacts a metric or objective. 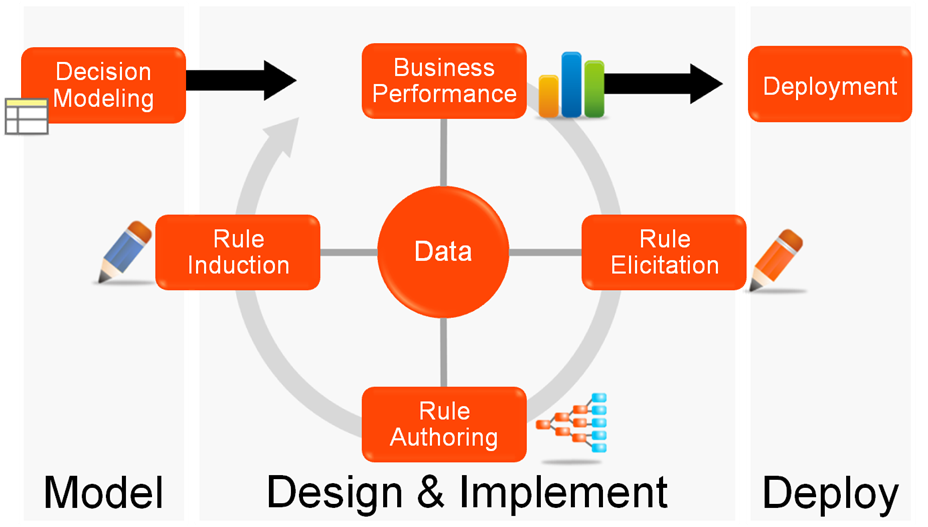 The business analyst workstation, PENCIL Decision Modeler, is sold separately as well as being part of SMARTS. It uses the Decision Model and Notation (DMN) standard of the Object Management Group (OMG) to model the decisions. DMN enables the user to document decision processes in a structured and formalised manner and enables linking to BPMN diagrams. PENCIL captures the business rules that define a decision or sub-decision in decision tables or text-based rules. These rules may be totally free-form, or use syntax. There is a glossary which allows a user to define their organisation’s terms, thus clarifying business meaning and standard use of terminology. Decision inputs and outputs can be added to the glossary. The terms in the glossary can be grouped into categories. The Rule Assist editor in PENCIL automatically completes and provides hints to the user when defining business rules. Once a decision model is complete it can be loaded to a SMARTS project, which then allows the model to be executed and tested using the simulation capabilities of SMARTS.

One of the real differentiators in SMARTS is the patented ‘design by doing’ approach called RedPen that allows business users to capture decision logic in the context of use cases and highlight using a red box around the identified fields that are referenced by the rule. 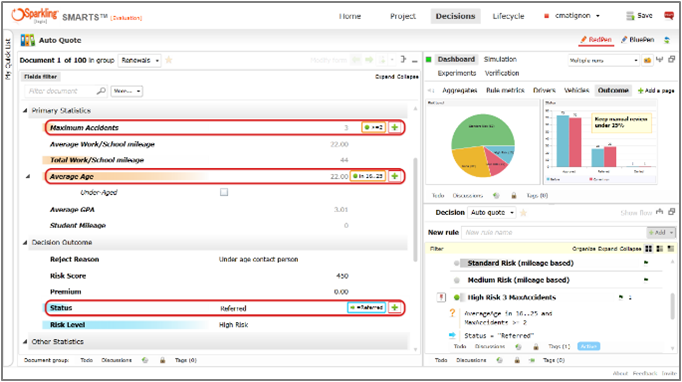 Figure 2: An example of RedPen in use (Source: Sparkling Logic)

The simulation capability allows the user to define KPI’s and metrics to track decision performance for decisions, documents and/or rules. Alternative decision strategies can then be compared against different data samples; these can be large datasets.

One of the key USPs that Sparkling Logic presents about SMARTS is what they term 4-D (Data, Dashboard, Discussions, Decision Logic). There are 4 key propositions in the products:

Sparkling Logic offer SMARTS both on-premise or in the Cloud. Its current customer base is in the financial services, insurance, distribution, government, energy and healthcare sectors. In these sectors, SMARTS has been used for Fraud Detection and Rapid Response, Compliance, Customer Acquisition and Management, Underwriting, Eligibility and Enrolments and Claims Processing. One of their customers, ABT Power Management, used SMARTS to combine data analytics from devices and remote sensors to drive compliance, repair, and maintenance decisions. The company has customers in Internet of Things and Industrial sectors.

Sparkling Logic’s SMARTS is definitely a solution in Bloor’s view that should be considered if an organisation is looking at decision management automation across any sector, whilst still providing all the necessary support for business rules management.

This content has been filed under our Business Process Management technology page. If you would like to know more about this subject, please click on the links below:

What Business Process Management means to your business:

Educational resources to help you learn about Business Process Management.